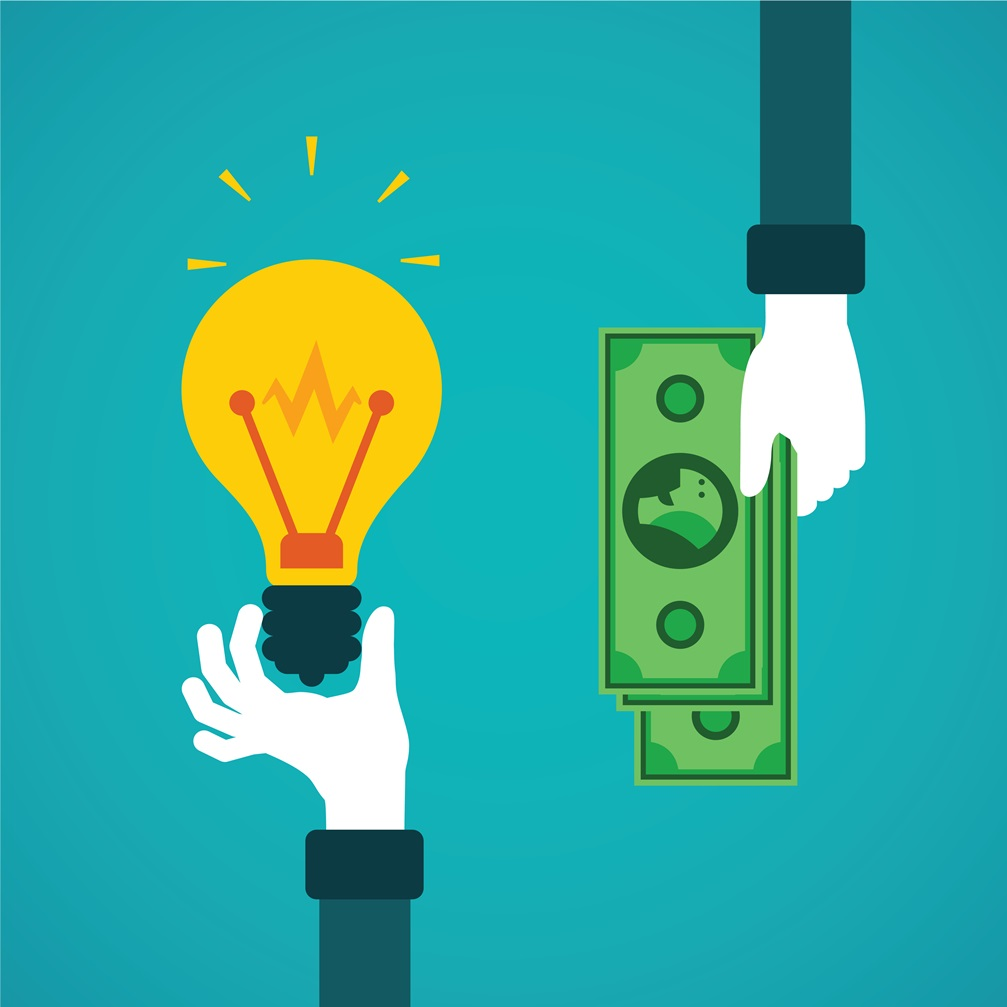 When it comes to transfer pricing and tax risk management, the following trends prevail:

These trends, coupled with the market environment, should – theoretically – path the way for Advance Pricing Agreements…

Additionally, mutual agreement regulations already included in many DTTs or now being amended through the Multilateral Instrument (MLI), make a mandatory binding arbitration between many contracting states theoretically possible.

APAs may be offered for free or at a certain cost depending on the size of the multinational or taxpayer asking for the APA or the complexity of the case.

A working APA regime undoubtedly provides many benefits to corporations.

The reality of APAs

Despite all the appealing advantages of APAs, 2017 statistics published by the EU Joint Transfer Pricing Forum in October 2018 show that APAs are far from being widely used. The total number of European bi- or multilateral APAs within the EU-28 is only 90 per end of 2017.

There are several drivers of this effect:

Interestingly, based on the figures published by the EU Joint Transfer Pricing Forum the total number of APAs (including unilateral) within the EU-28 is 902, with Belgium accounting for more than 60% of this figure.

Tanja De Decker, Tax Partner in Belgium, comments: “The Belgian tax ruling practice is very efficient – in addition to the fact that companies do not have to pay to obtain an APA, the high specialisation and stability in the ruling teams and the ruling commission allowed for an average turnaround time per ruling of only 67 days in 2017.”

A crucial positive feature of Belgian ruling practice is also that rulings are published on an anonymised basis (except if the taxpayer that requested the ruling refuses the publication). This normally is another downside of common APA practice: Generally, APAs are considered to be private agreements and there is no publication or official release. APAs are, therefore, normally secret deals between authorities and MNEs and do not provide learnings to multinationals or authorities which may speed up the APA proceedings.

A discussion on whether to make data on finalised APAs generally public and also in a best case scenario in an English version would certainly be worthwhile since this would potentially reduce the number of APA requests, render tax authority approaches and settlement ranges more transparent and reduce the average time of APA turnarounds.

For complex transfer pricing issues – in the best case in a stable business and market environment – with high risk involved APAs are of course instruments which allow to effectively reduce or eliminate tax risk. Multinationals taking this approach should be prepared to invest some time to obtain the agreement.

If an APA is not an option, an important basic insurance policy is the development of a robust and defensible strategy that cascades through the business and where the C-suite is actively involved.

Solid documentation in line with the new documentation standard defined by the OECD is pivotal in transfer pricing risk management.

This was first published on LinkedIn on 3 January 2020 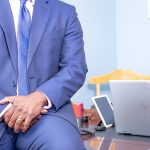 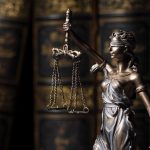